In particular, the coastal areas of the factories to pull the power restrictions, some work two days a week to rest five days, factory intelligence to a large number of workers on leave, the newly purchased production lines can not be used, which caused considerable losses to export enterprises.

Because i India and Vietnam, two large processing industry countries were devastated by Delta poisonous strain, factory shutdown social shutdown, not to mention the recovery of manufacturing to meet the demand for export goods.

Only China is less affected by the epidemic worldwide and is able to produce goods in large quantities.
As a result, a massive influx of orders into China, foreign trade exporters increased manufacturing time and high workloads became common,

According to statistics, the total value of China’s import and export of goods trade in the first half of 2021 increased by 27.1% compared to the same period last year. Among them, exports grew by 28.1%. A record high.

Commodities generally refer to homogeneous, tradable, widely used as the basic raw materials of industry, such as crude oil, non-ferrous metals, steel, agricultural products, iron ore, coal, etc., we can understand it simply as the production of raw materials.

For an industrial country like China, commodity price increases are very difficult to bear, especially when the pricing power is not in the hands of

China is mostly dependent on imports of commodities for the international market, and its economic growth is mainly driven by coal rather than oil, as 70% of China’s total energy consumption is coal. 5500 calorie coal was 500 yuan per ton in January 2021, and reached a peak of 1009 yuan per ton in September.

That’s a 100% increase! This is great, China’s thermal power generation, accounting for 73.32% of the country’s power generation coal prices rose, power plants originally bought a year of coal money, only enough to buy more than half a year! If you protect the amount of power generation, we must not lose money!

Not to mention the various enterprises are working hard to cope with the massive orders, a sudden increase in electricity consumption, but also the original year of power generation plan used up.

Power generation plan used up in advance, the price of coal power plants to lose money, pulling the plug to limit electricity has become a measure of last resort.

But commodities can double the price, the impact on industrial products?
Of course there will be an impact! But the price of finished products is not so easy, the world knows that made in China, a chandelier costs only 100 U.S. dollars, ordinary people are very fond of. But you only try to raise the price by half? Immediately lose a large group of target customers.

That commodity price increases, China does not buy it? No, then you can not produce things, die faster. And if others do not sell, the mine is still there, nothing to lose.

So now China’s fire exports is a very awkward situation:.
The high price of imported raw materials, Chinese hard work processing, earning very small profits, even because of soaring shipping prices simply can not earn money, but also to bear the devaluation of the dollar brought about by inflation.

To deal with this manipulation of commodity prices, China can only be slaughtered?

In fact, this situation, China has already anticipated and arranged in advance to have measures to deal with it.
Increase the transformation of manufacturing enterprises to full automation and reduce energy consumption.
The development of China’s manufacturing industry, basically from the low-end cut, because the threshold is low, buy a few backward equipment, a little to find a few people training, you can start full horsepower production, low quality does not matter, Europe and the United States can not sell, Africa and Southeast Asia can also be sold! There is money to earn on the line.

The result is that decades have passed, China’s manufacturing industry is still not free from high input, high consumption, high emissions of this crude development model, not only on the resources and environment to produce great damage and impact, but also can not make a lot of money, design and development and marketing of the two big profits can not get, and caused a deep dependence on international orders and international raw materials.

Although the profits are meager, many companies that rely on the traditional manufacturing model of development still want to rely on expanding production capacity and earn a good income.

Before, this idea is correct, but the current situation is not feasible.

Because once the epidemic link, Chinese companies are facing overcapacity and may go out of business.
And if the epidemic does not ease, but rather aggravate, superimposed on the current U.S. debt and stock market bubble cereal, the world is likely to enter the Great Depression, and once in the Great Depression, no brand OEM SMEs will be difficult to survive, it is inevitable that the batch collapse.

So the state by limiting power measures, part of the purpose is to target export enterprises, advance layout: control capacity, to force industrial upgrading.

Fortunately, LED industry leaders such as Philip, Cree, Osram and other well-known companies to complete the upgrade of production capacity, Besen LED in 2019 before the completion of the manufacturing automation upgrade, using the latest fully automated machines for the layout of important production lines.

Besen has been working hard on the upgrade of the industry!

This is a critical situation for Chinese manufacturing, but also an opportunity.
And for customers importing from China, it is more important to grasp the progress of procurement, choose a reliable manufacturer, not because the price as the most important consideration, but pay more attention to quality, corporate vitality! Together to deal with the next global economic changes!

Our delivery chain is across the globe 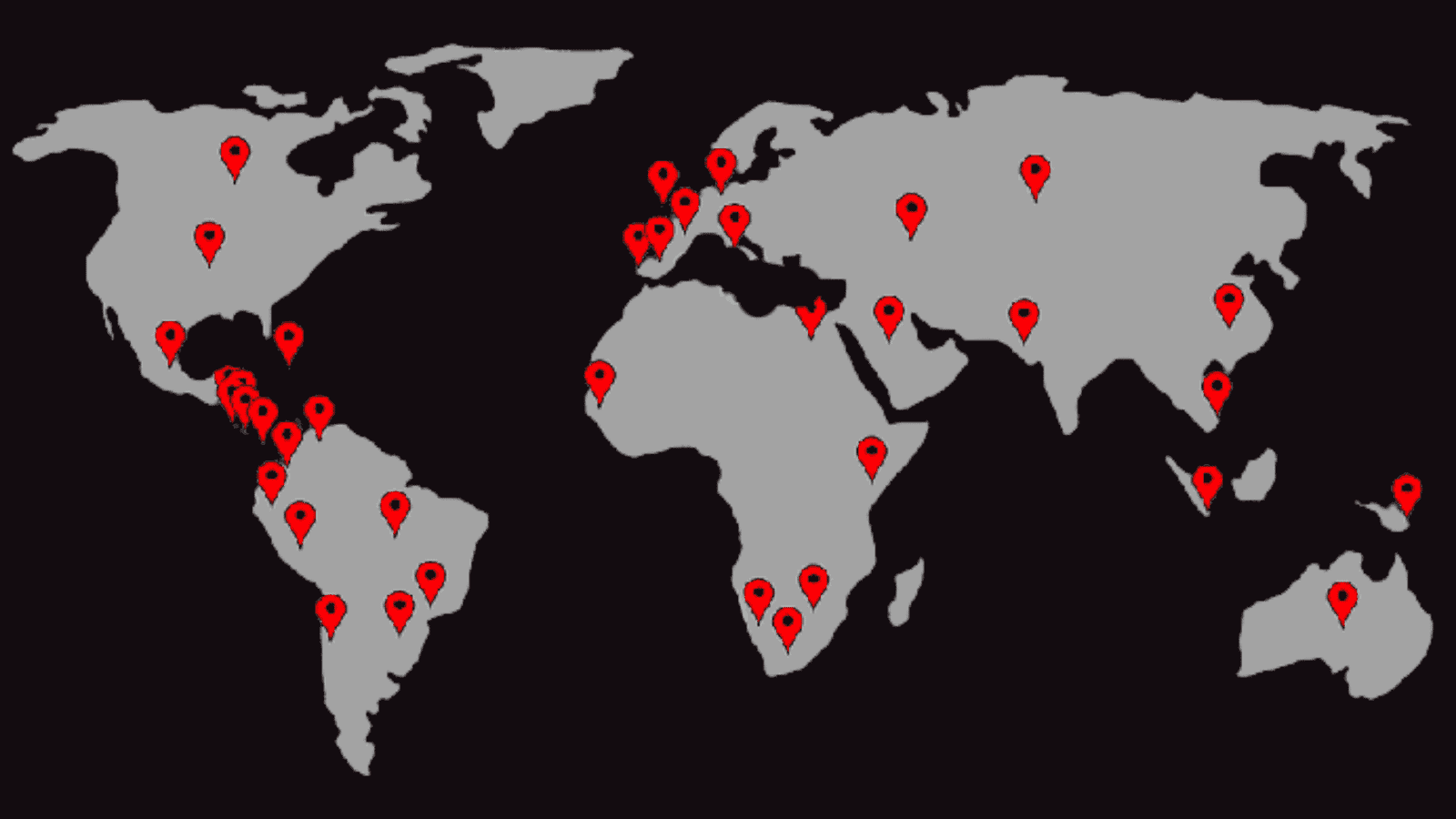